THIS BIKE IS NOW SOLD

It was quite unusual for Aprilia to hire a in-house designer to help them launch a radical new model. Philippe Starck even wasn’t Italian, and never even studied in Italy, but that couldn’t stop the French designer and motorbike fanatic to create one of the most remarkable designs in motorcycle history: the Moto 6.5.

It was one of the first motorbikes that was actually reaching a totally new segment in the market: people who were not really interested in motorcycling. Many car-owning, loft-living, design-attracted romantics immediately fell for this extra-ordinary creature.

The Moto 6.5 uses the ultra-reliable 5 valve Austrian Made Rotax engine which also powered the Pegaso. The engine is neatly tucked away in the swirling frame and together with the bodywork, seat, handlebars, clocks, indicators forms a special cameleon-like osmosis with the rest of the bike. Only the Orange front section of the fuel tank is distinctively accentuated, and is also available in Black or Cream.

The Moto 6.5 is well built, with comfortable Marzocchi front- and rear suspension. The single disc brake proves more than adequate and the light weight of only 150kg makes it a very lively and manageable bike for commuting.

This 1997 Black/Grey Moto 6.5 is a really nice example, one would hardly see that it has ‘already’ 15000km. It just still looks like new, evidence of careful maintenance and proud owner history (3 owners). The bike was owned by a Belgian enthusiast who used it sparingly for commuting to work on sunny days.

She comes with Belgian documents, tool roll and user manual. She runs and drives very well, smooth as a Moto 6.5 should be. Possibility to purchase a set of original Moto 6.5 panniers with this bike. Opposed to the more common Orange/Grey Moto 6.5 this Black/Grey variant is maybe less flashy but offers more contrast due to the black bodywork on grey engine / frame and is preferred by a selected number of people, maybe you? 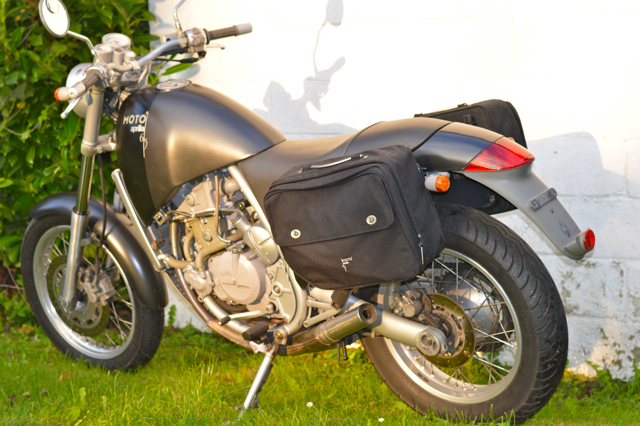 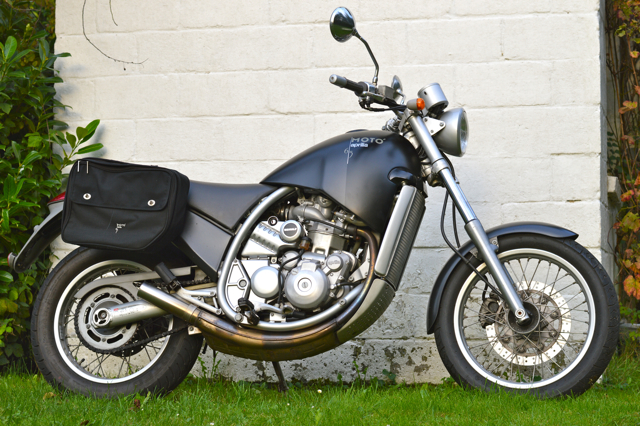 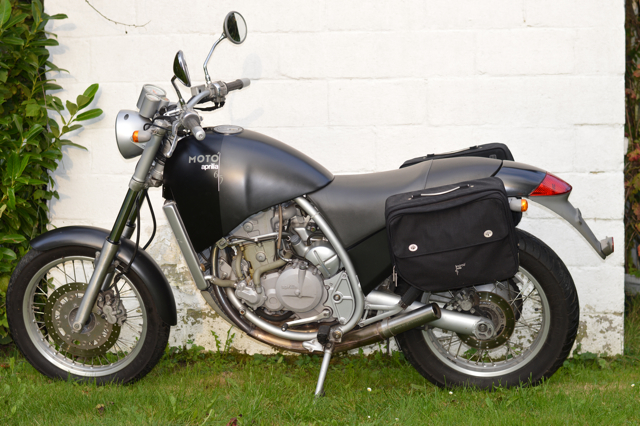 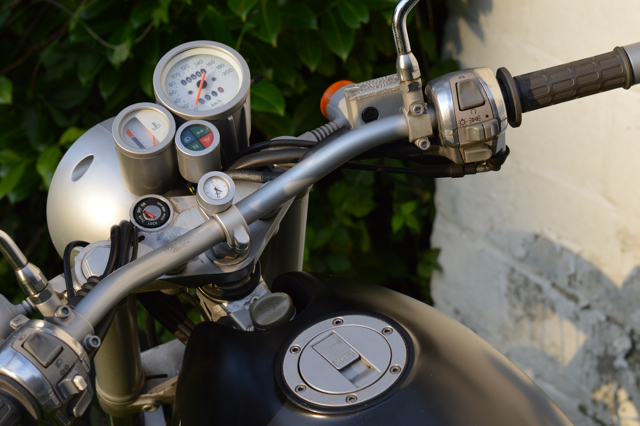 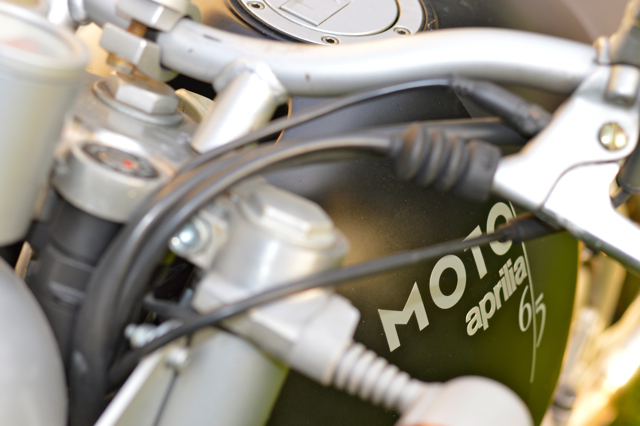 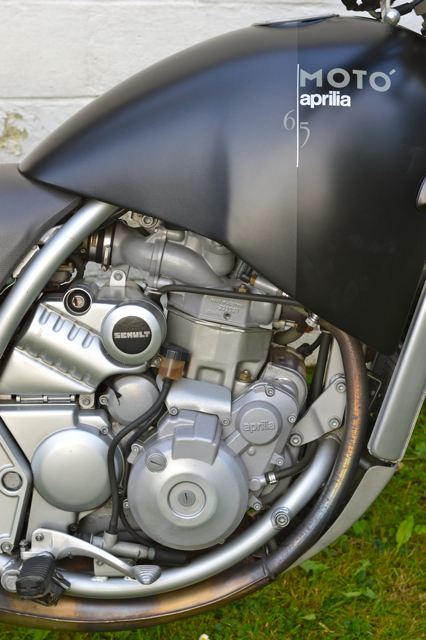